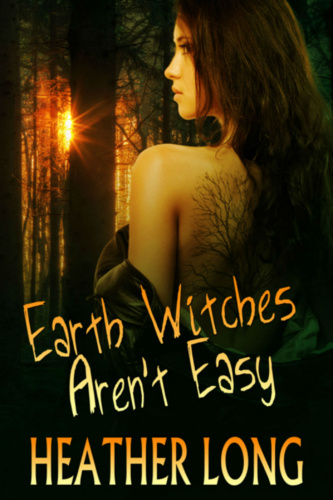 Book 1 in the Chance Monroe Adventures

He’s supposed to be dead, but he’s killing again…

Nearly a decade ago, hedge witch Chance Monroe’s life irrevocably changed. She survived the attack of a serial killer. His death should have set her free.

When her ex-lover shows up on her porch, Chance isn’t ready to hear Randall Oakes is still alive and less prepared for the sea of emotion swamping her. One man wants her dead and the other just wants her. When the FBI offers protective custody, Chance refuses. Connected to the earth, Chance must rely on her supernatural senses and her wits to survive this game of cat and mouse.

In the farm rich countryside of her native Northern Virginia, Chance confronts her troubled past, a supernatural adversary and a sizzling passion that’s lain dormant for years….

This time, she will teach her hunter a lesson: earth witches aren’t easy targets…

Book 1 in the Chance Monroe Adventures 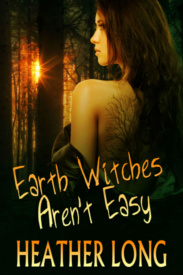