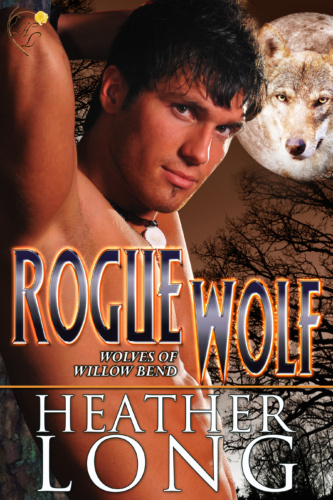 Book 4 in the Wolves of Willow Bend Series

The Italian Alpha, Salvatore Esposito, crossed an ocean and dared to venture into unfriendly territory to hunt for his missing sister in Willow Bend.. He’ll do anything to get her back, even if it means he must resist chasing the fierce enforcer who wakens his primal beast…anything.

As an enforcer, Margo Montgomery monitors the lone wolves. She is in the middle of investigating missing wolves from multiple territories when the order comes in to escort the Salvatore to Willow Bend. There’s bad blood between her and the current Alpha of Willow Bend, but they soon discover a new danger–a lone wolf gone rogue.

Book 4 in the Wolves of Willow Bend Series 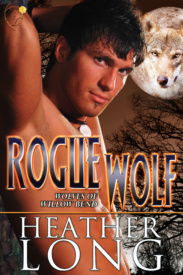