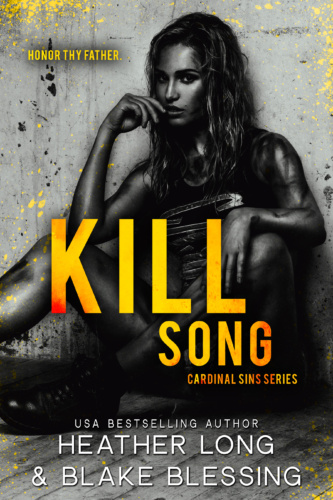 Book 1 in the Cardinal Sins Series

There are four types of serial killers.

I’m looking for one.

He’s male, likely in his forties or fifties now. He’s been killing successfully for more than three decades. I suspect even longer, though our timeline is based only on the earliest victim we’ve identified with his signature mark.

Seventy-nine kills that we are certain of.

A year ago, the unsub’s methods changed. It was a subtle shift. Instead of one or two bodies a year, five have been dropped. Forensic evidence remains inconclusive, but in my gut, I know something’s changed.

Either the unsub has a partner or he’s about to become a spree killer.

It’s only a matter of time before someone puts the coin into the right slot and the kill song begins.

Finding the unsub is my obsession. It was my father’s. He died without solving the mystery.

Book 1 in the Cardinal Sins Series 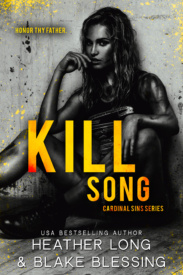